Teens today face many life challenges.  One of these is drug abuse, particularly prescription drug abuse. Many times, as parents or caregivers, we are under the illusion that these issues will not impact our own children or people that we know.  However, data suggests that prescription drug use is quite common among teens, with some estimates reporting that as many as 20% of teens will use prescription drugs illegally.    After marijuana and alcohol, prescription drugs are the most commonly misused substances by Americans age 14 and older.  Furthermore, this is a growing problem, which means the rates of prescription drug abuse and misuse are increasing.

Recently, stories of prescription drug abuse by teens have surfaced in Iowa City, as well as surrounding areas. Last April, an article in Iowa City West High’s West Side Story also featured information about Adderall abuse at West High School.  It is happening in our community every day.  Not only at school, but at home, with friends, and in activities.

Which Prescription Drugs are Most Abused?

In a national survey from 2009, findings indicated decreases in all drug abuse from 2001.  However, of the drugs that are currently abused, pain killers, controlled substances, and marijuana were the most common. In 2010, about one-fourth (26%) of first time drug users began with non-medical use of prescription drugs. One out of ten teens report using pain medications (OxyContin and Vicodin) to get high in the past year; six percent say they’ve used pain medications in the past 30 days to get high.  Emergency room visits, as a result of prescription medications, increased by 45% between 2004 and 2010 among children under the age of 20.

Most teens begin using substances by abusing prescription medication and marijuana, presumably because they are the easiest to obtain.

Where Do Teens Obtain Prescription Drugs?

Persons aged 12 to 17 who used prescription drugs non-medically in the past 12 months reported obtaining them from the following sources:

Safety Implications for Parents of Teens about Prescription Drug Abuse

First, talk to your teens.

Ask them about prescription drug use by them or their friends.   Determine if they know if their friends take pain killers or other addictive medication.  Question whether they have ever been offered prescription medication by other students, adults, or peers that they know.  Inquire if they know where they could obtain these medications if they wanted to.   Ask what keeps your teen interested (or not interested) in drugs and alcohol.  (The answers may surprise you).  Even if you don’t think your child is using drugs, this conversation is important.  Remember that 20% of the parents of teens don’t believe it is their child either.

Second, make sure to take time to educate your teen about the risks of prescription drug abuse.

Kids should never take medication that is not prescribed for them.  Because of patient weight and illness differences, taking someone else’s medicine can put them at risk for seizures, cognitive damage, overdose, or death.  There was a 91% increase in drug poisoning deaths among teens aged 15 – 19 between 2000 (30%) and 2009 (57%) due to prescription drug overdose (CDC Press Release, April 16, 2012).  Drug induced deaths now outnumber gunshot deaths in America.

Furthermore, make sure that your teen understands that if you take someone else’s prescription medication, it is quite possible that it may interact with other substances or medications in your system.  These interaction effects can also be very dangerous to a person’s brain and body, causing significant organ damage or death.

Moreover, due to social media and cell phones, students who abuse drugs can be potentially identified and publicly held accountable.  When this happens, teens may lose their ability to participate in sports, hold scholarships, or receive honors.  In some cases, it can also impact college and military admissions.  As a result, there is often a feeling of public shame and humiliation that can be very overwhelming for adolescents and their families.  Often, teens and their families can be unprepared for these emotional consequences, and may struggle with sadness, stress, and confusion afterwards.

In addition, make sure your child knows the risks of drunk/drugged driving.  Never, ever let them drive a car if you suspect drug or alcohol abuse.  Always teach them to call you if they need a sober ride, and never get into the car of someone else who has been using substances.

Third, if you are a parent of a teen, lock up prescription medications.

Even if you are not worried about your own child using or abusing them, if your teen has friends over, you will need to be careful.  It is often not hard for someone to look through a medicine cabinet or kitchen cupboard in hopes of securing drugs or alcohol.  Given the above statistics, teens are most likely to get these medications from someone they know, even if it is through theft.    As a result, use a safe or a cabinet/desk with a lock to always keep them safe.

Fourth, if your child is prescribed pain pills or controlled substances, you will need to carefully monitor them.

Use a pill box, and only put in the medication needed for that week.  Lock up the rest of the medication.  Watch your children take their medication.  If you have evidence that your teen is not taking medication as directed, you will need to only provide one day at a time.  Prescription medication is something that always requires supervision, and it is your job as the parent to keep your adolescent safe.

Finally, if your child has abused drugs, alcohol, or prescription medication, get them help.  Don’t wait. 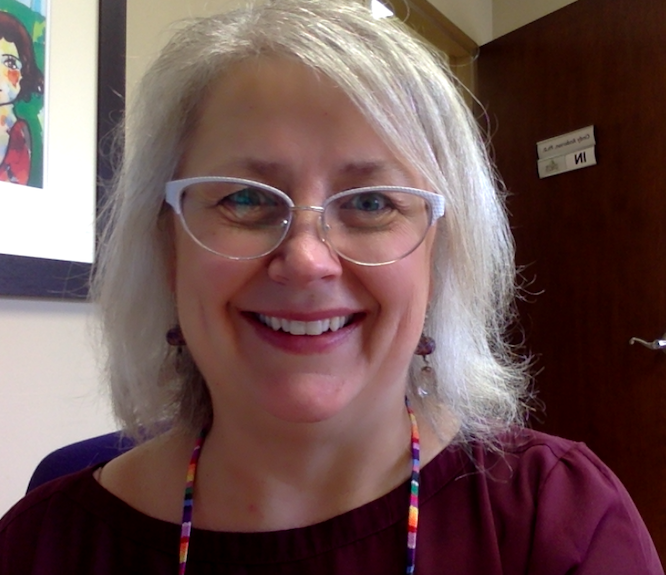